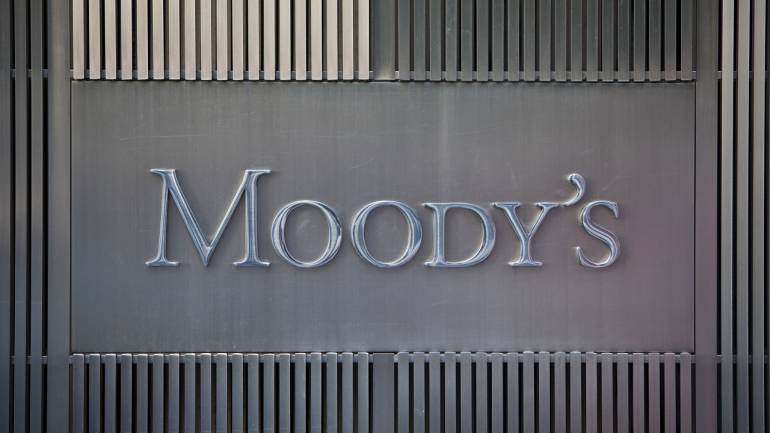 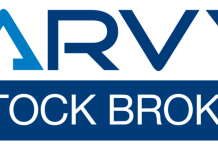 What’s the whole Karvy mess up about? 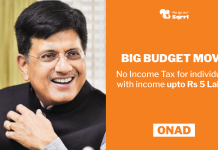 Up to 5 Lakhs Income? NO INCOME TAX FOR YOU! | February 1

In another of year-ending stories, gold has seen the biggest monthly advance since August 2017