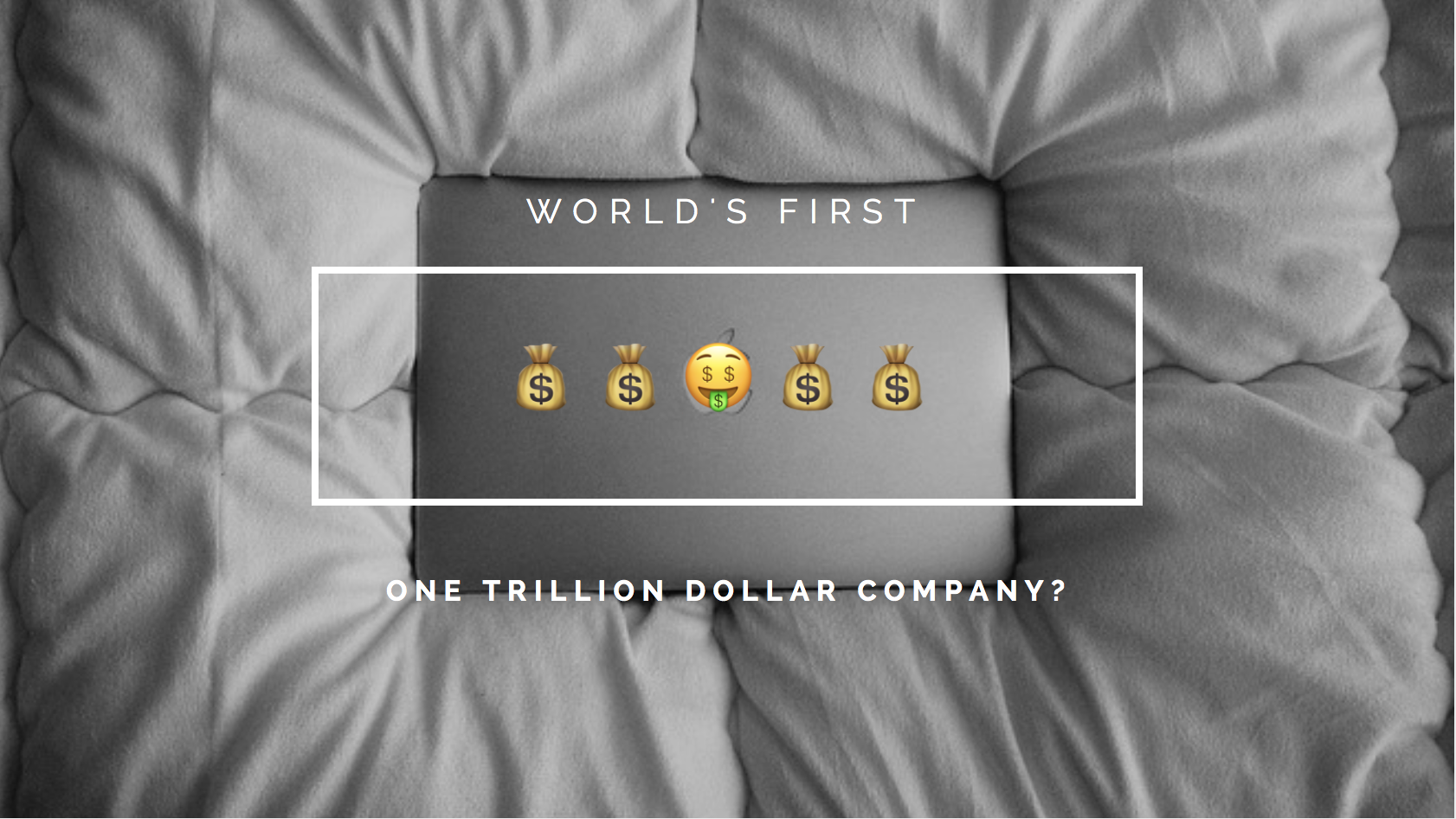 On 9 November 2017, Apple’s market valuation raced past $900 Billion Dollars for the first time in its history. The stock price traded $176.24 when it closed on Thursday, and the Tim Cook led company had a market valuation of $904.871 billion. That’s a lot of money.

There are companies like Amazon, Facebook, Microsoft, Alphabet & Apple all in the race to be the first one to hit the number. But Apple’s proximity to the 1 trillion valuations has taken quite a few people by surprise. Primarily because the iPhone accounts for over 60% of Apple revenue, and has been facing quite a tough competition for growth.

Apple recently released the $1000 (Rs 89,000 in India) iPhone X,  the success of Apple’s 10-year anniversary phone has certainly helped Apple increase its lead in the race to the one-trillion-dollar valuation.

For you personally:  Phones now cost more than an average person’s salary in India.

And that should be a sign of something, since smartphone penetration in the developed world is already at an unprecedented high, and Apple’s premium positioning effectively cuts down the volume advantage typically seen in developing markets. Now there’s a good chance that the smartphone market is on the verge of saturation, which should effectively mean that the average price of a premium phone should go down pretty soon.

From the point of the first trillion-dollar company race: Apple can be there ASAP!

Apple has shown that it can keep on selling more than 20 crore iPhones a year. With more and more revenue coming in with each passing day from its services like Apple Pay & Apple music, it comes almost certain that Apple can keep up the high revenue coming in for years ahead. Which could effectively mean that we have a name to put in the first place on the race to become the first trillion-dollar company by Q2 next year?

Sridhar Asked us:
Where does my money go when I’m making a transaction with you guys?

We’re also worried about the safety of your money, probably more than you are, and this is why Sqrrl does not take any Investors’ money into its own bank account. Rather they are directly transferred, remitted to the underlying scheme/Asset Management Company (AMC) which are regulated by the Securities Exchange Board of India (SEBI).

Suggested by @MehtaArshya . Want to be featured here? Suggest a quote, tweet us here @Sqrrlaway.