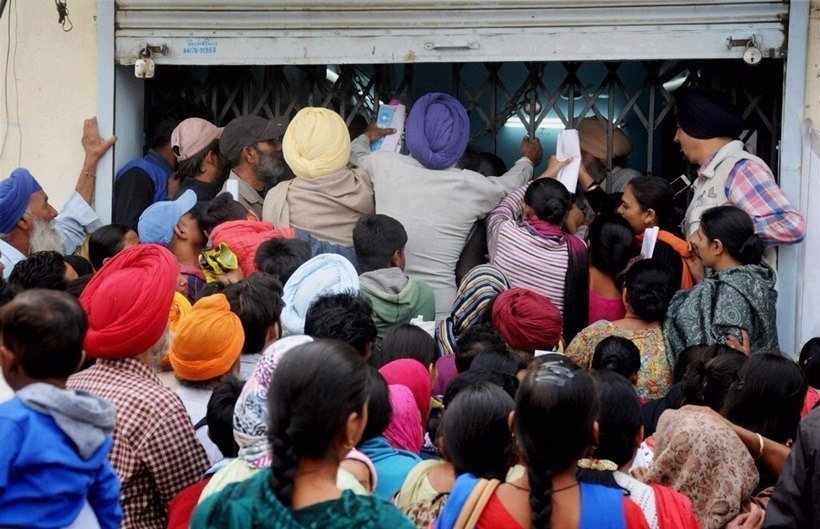 However small the lesson, every experience is a learning in some form or the other. The first or tenth heart break, the first promotion, the fight with friends – everything tends to have a takeaway. We’re now closing into two months since the demonetisation move was announced by the government. And this move has had everyone in a flurry with polarising views on whether it’s been good for the Indian economy and people or not. But we aren’t here to add to that debate. We did however come across some learnings about personal savings and management that we all can gain from. Here’s the lowdown.

Spend Wisely In General. Not Only When In Dire Straits.

We all know this but rarely follow this. Saving and spending per a budget is necessary! Post the demonetisation crisis, everyone has been forced to take care of vital expenses such as bills first before considering other things such as entertainment. They’ve almost been done away with even because budgeting with cash at hand has become imperative. And while we aren’t saying you need to be so extreme during your normal life, this has enforced a sense of discipline, which would be worthy of carrying forward.

The entire demonetisation move was made on the premise of wiping out black money. One lesson has been learnt from this entire move – there is no safety in stashing cash aside. Instead what is happening is that your cash is just lying aside and not growing. And you’re foregoing the high returns you can get if you invest your money wisely. There are ample investment plans there that help you save on the tax you pay. So, you’d rather go down that route instead of keeping the money in your cupboard because it isn’t growing there buddy!

Be In Step With Technology To Handle Your Finances

One of the biggest war cries that the government has had since making the demonetisation declaration is to turn India into a cashless economy, which fits in rather well with their “Digital India” mandate. And while that might still be a far cry, given that millions of Indians don’t even have bank accounts, we do see value in turning to technology to handle your finances. The demonetisation move has seen a wave of people downloading mobile wallets and turn towards online banking – something banks and brands have been trying to get done for years. But if you do choose to keep abreast with this form of financial handling, you will see that not only is it easier but it also ends up saving you time and money in the longer run. Not such a bad deal after all is it?

We won’t get to see the impact of what demonetisation will have on our country and its economy till a few months down. But till then, it’s best we take these lessons in our step and get smarter for the future!