Centuries Ago, This Day, a Humble Gift Earned Someone Endless Prosperity 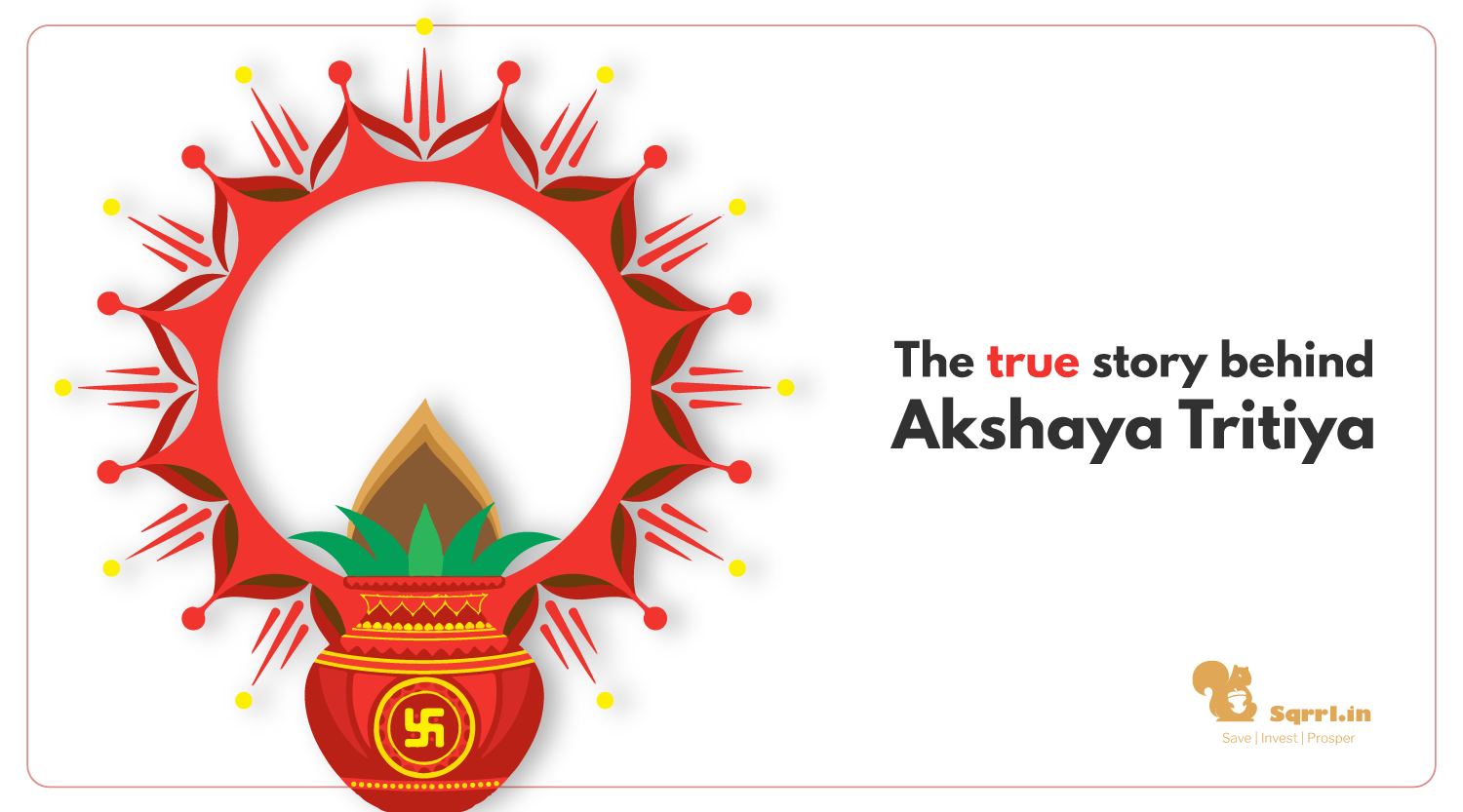 Dejected and hopeless, he decided to meet his rich friend who stayed in a different city in order to seek help. Before starting his journey, his wife packed him a handful of poha for his friend. In the midst of poverty, this humble gift was a big gesture on his part. These handful of poha were the last ounce of grain in his home. With a leap of faith that his friend will recognise him after all these years, he started his journey.

When he reached the villa of his rich friend, he was mesmerized by the facilities, and he felt ashamed in offering his gift. His friend was delighted to meet him, and noticing that poor man was hiding a gift, he playfully snatched the gift and started eating poha. The last of poor man’s food was gone, and unfortunately, he could never muster the courage to ask for financial help from his friend.

With heavy heart wondering what he would say to his wife and children, poor man ventured back to home. When he reached his village, to his surprise, there was a beautiful house in place of his hut and his family was standing with finest of clothes. Although the poor man couldn’t convey his bad financial state, his friend understood his dire situation.

The poor man was Sudama, and the rich friend was none other than Sri Krishna. From the day on, we celebrate this auspicious day when a humble gift by a poor man in midst of financial trouble was rewarded with unending prosperity as Akshaya Tritiya, a Sarve Siddha mahurat.

On this day both Sun and Moon are at their extreme brightness. This auspicious phenomenon happens only for a few hours every year. That’s why no special mahurat is required on this day.

Any investment, donation, and good work that you do this day will be eternal (Akshaya) and will grow with time. It’s recommended to invest in gold. Gold is the most malleable and ductile metal, which means, a single gram can be beaten into a one square meter sheet of gold leaf. The beautiful lustrous metal finds mention and prominent place in most religions. It is believed that the investment initiated on this day will bring unending prosperity.

While times have changed, this tradition has survived. That’s the beauty of our culture. Now, you don’t need to stand in queues outside the jewellery store, check the quality of gold, or worry about the resale. With just a few clicks of a button, you can invest in gold funds, which imitate the return provided by gold and are free of concerns that are mentioned above.