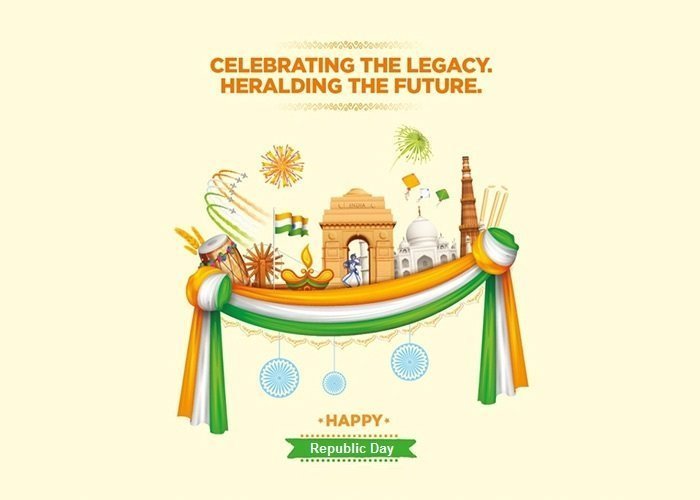 It’s Republic Day again so it’s time to whip out the remotes and change the channel to good ol’ Doordarshan to watch the parade. Year after year, it’s the one constant every year, we as Indians, know that will never go out of style. But what after? Some good Hindi movies to further the feeling of patriotism maybe?

If you’re a Hindi film buff, you’ll remember watching this the first time and cheering Aamir Khan’s team like it were the ICC World Cup. Maybe the cheers were even louder because the cricket match was the epitome of good versus evil, David versus Goliath and freedom versus domination. Makes us want to just stand up and cheer the team while we’re writing this blog! But what’s most important to us is the lesson to never put your financial eggs in one basket. While Aamir Khan or Bhuvan as he’s called in the film, was the strongest player guaranteeing the highest returns,  he’d never have won had it not been for the most unconventional team mates such as Kachra whose handicap helps him spin the ball and Guran whose unconventional bowling and batting style befuddles the British enough for the final win. It’s astute to spread across your money and investments even if one is promising high returns. It’s what will give you the ultimate win!

Released in 2016, the story entails how a decorated Naval officer is charged with murder and the trial that ensues. While the plot around the murder seems to stem out of jealousy of a cheating partner, at the end of the film, you realise that like most things in the world, it was about the money. What we gleaned from this film in terms of a financial lesson is this. If you aren’t confident or feel that a certain investment plan reeks of shadiness even though it promises high financial returns, like Rustom, don’t go for it! Chances are the returns you’ll make off investing more bankable and renowned schemes and policies will be lesser. But her, better safe than sorry!

This film is our favourite because it’s well researched and represents the Indian armed forces better than any of its predecessors. There is a sense of realism in every frame of the film and you feel the loss, courage and ultimately the victory as much as the actors emote when they take over Tiger Hill. Our financial learning from this film comes from the journey of Hrithik Roshan’s character, Karan Shergill. Being prepared for the unexpected isn’t something we set out as a life goal. But it’s valuable nonetheless. Karan Shergill recalled to his unit from after just having landed in Delhi on leave because a war breaks out suddenly in Kargil. If he had not worked hard and trained well, he’d never have been able to lead the team for the operation when the senior most officer on the mission is killed.. And while that’s a great story of the directionless underdog rising to the challenge, it’s also a significant lesson for us to always be prepared for that rainy day.

Here’s the ones we’d recommend you can binge watch this Republic Day. As always, these films stood out to us also because hiding in there is a moral to money management that we’ve found. So bring out the buttered popcorn and get cracking on watching these films on this special day. And it won’t hurt to keep the financial lessons we gleaned from these films at the back of your mind!

It’s a long weekend and now you’ve got your movie list to get you started. Happy Republic Day folks! And happy financial security day too!