What is Conveyance / Transport Allowance & How to Get Exemptions for it? 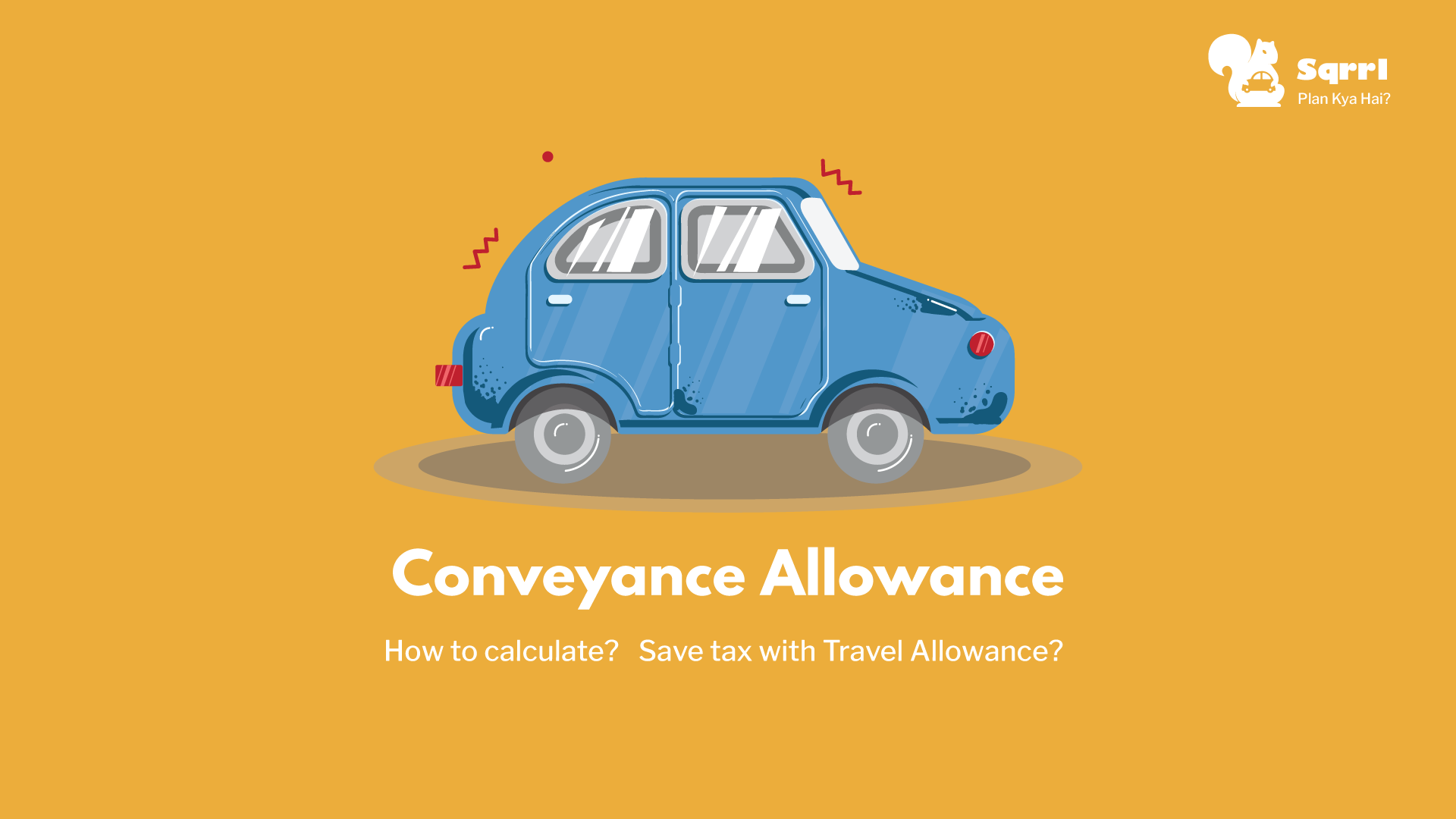